–
Grammy nominated Monie Love is an MC and radio personality. Born in England, Monie fell in love with the Hip Hop culture at the age of 14 becoming a break-dancer that eventually evolved into her Dj-ing and rapping. Her mastery of the English language propelled her to become a Lyrical MC.In the late 1980’s, Monie was signed to the London based record label –Chrysalis Records. She achieved chart success with the hit, “Grandpas Party”. Monie quickly became a well-respected figure in British hip hop, and made an impact with American Hip Hop audiences as a protégé of female American emcee Queen Latifah, as well as through her membership in the late 1980s/early 1990s Native Tongues.

Love was one of the first BritHop artists to be signed and distributed worldwide by a major record label. Signed to Warner Brothers for the US and Canada, Love achieved acceptance among her U.S. peers and received Grammy nominations for “Monie in the Middle” (a high school set track dealing with a woman’s right to determine what she wants out of a relationship) and “It’s a Shame” (which sampled The Spinners original “It’s a Shame” written by Stevie Wonder. In 1991, Monie was featured on the remix of the late Whitney Houston’s R&B hit “My Name Is Not Susan” and appeared in the music video alongside Houston. Monie’s 1992 single “Full Term Love” from the Class Act movie soundtrack reached #7 on the Hip Hop Singles chart. The following year, Prince asked her to write lyrics for songs on Carmen Electra’s debut album “Carmen Electra”.

These days Monie is busy as ever and can be seen still touring, guest appearances onvarious television shows including, Dish Nation, The Rickey Smiley Reality Show, Little Women of Atlanta, Growing Up Hip Hop and BET’s Sister Circle. Monie is also preparing for the release of her memoirs this year. 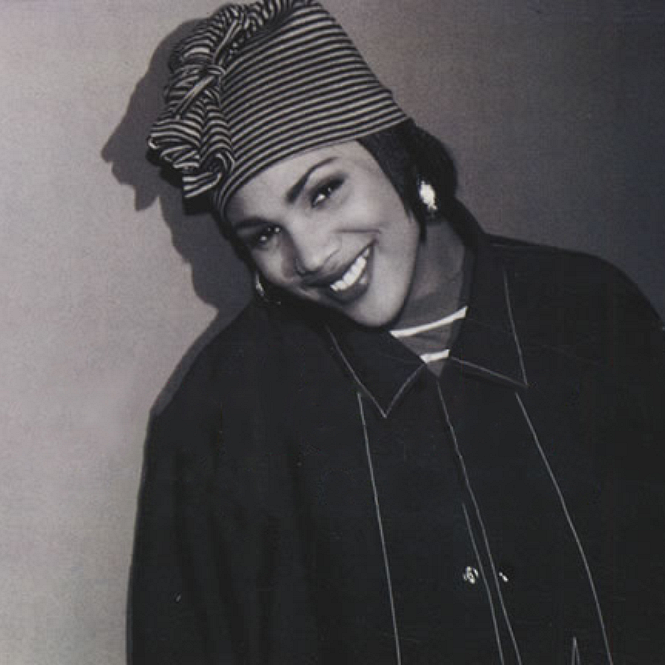